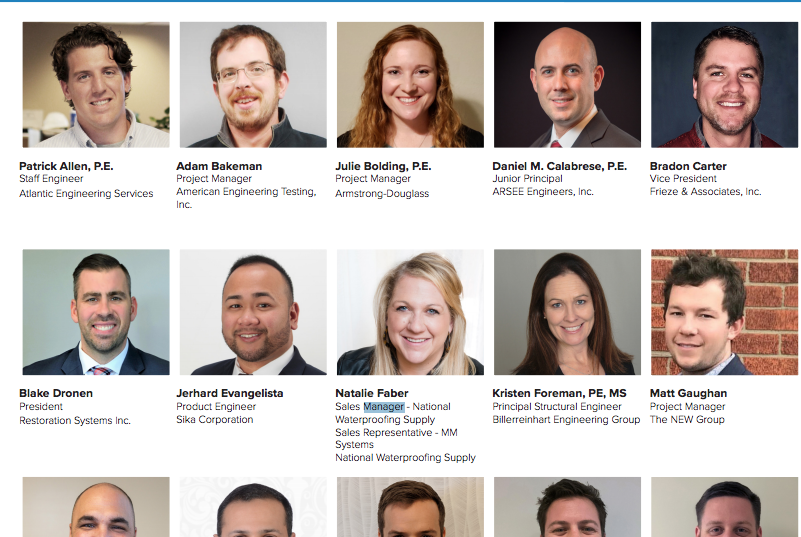 ICRI Proudly Presents Its 2020 40 Under 40 Award Winners Join ICRI in recognizing 40 individuals who exemplify dedication to the concrete repair industry. Nominated by their peers, these individuals have demonstrated their commitment to continued professional growth, high potential for continued success in leadership roles, and a strong passion for—and commitment to—the mission of ICRI. View [...]
Read Article

Florida Racks up the Largest Percentage and Total 12-Month Gains, West Virginia and Indiana Have Biggest Declines; Wyoming and California Top Monthly Rankings, While Kansas and Ohio Shed the Most Jobs

Construction firms added jobs in 37 states over the past 12 months and in 30 states between January and February according to an analysis today by the Associated General Contractors of America of Labor Department data. Association officials said the jobs gains came even as many parts of the country experienced unusually severe winter weather, include cold and snowy conditions in the Northeast and Midwest, and warm and unusually dry conditions in much of the Southwest.

“Considering the mix of states adding and losing construction jobs for the month and year, it seems winter conditions had less of an impact than many had expected,” said Ken Simonson, the association’s chief economist. “Instead, what appears to be driving construction employment is differing levels of demand for new buildings and infrastructure amid a relatively uneven economic recovery.”