Construction Employment is Up in 37 States

Home Contractors' Notes Construction Employment is Up in 37 States

Construction Employment is Up in 37 States

Construction employment expanded in 37 states and the District of Columbia between July 2014 and July 2015 while only 28 states and D.C. added jobs between June and July, according to an analysis today of Labor Department data by the Associated General Contractors of America. Association officials noted that the construction industry appears caught between divergent economic trends that help employment in some areas and hurt it in others.

“Construction continues to grow overall but fewer states are participating in the expansion than was true a year ago,” said Ken Simonson, the association’s chief economist. “The uneven growth reflects the cross-cutting trends in the overall economy, as tight government budgets, plunging commodity prices and weak overseas demand lead to project cancellations in some states even while activity accelerates elsewhere.”

Read the rest of this article at: AGC Florida 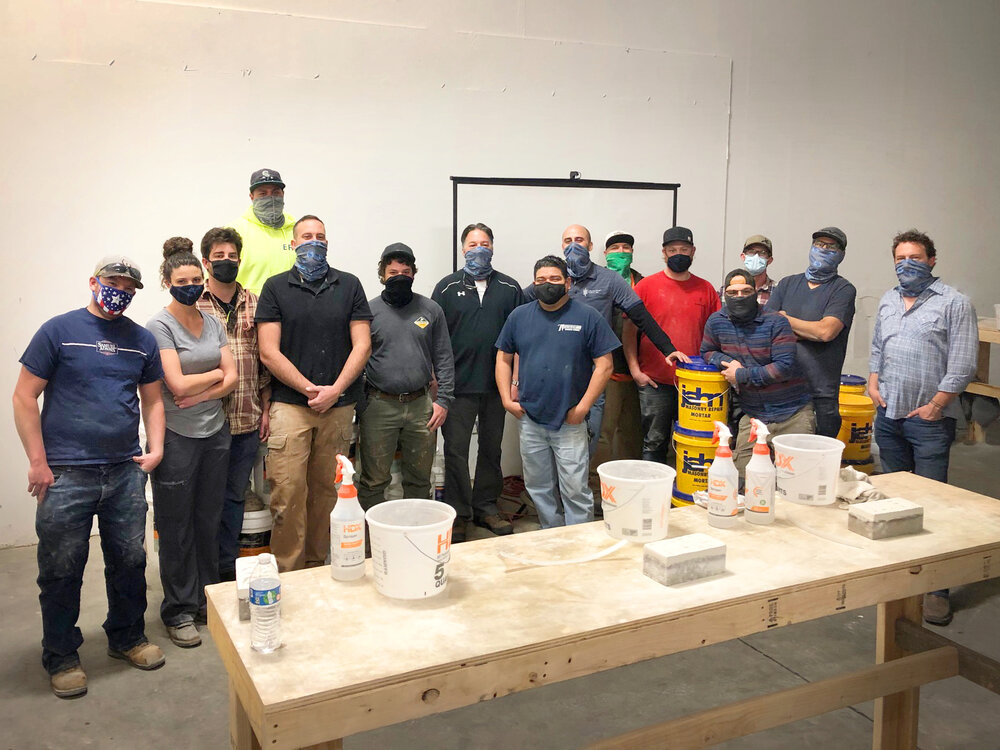 A special thanks to John Biehl for putting together this post on the 2-Day JAHN Certification in Masonry Restoration Workshop at our Denver facility.  Read the full posting here 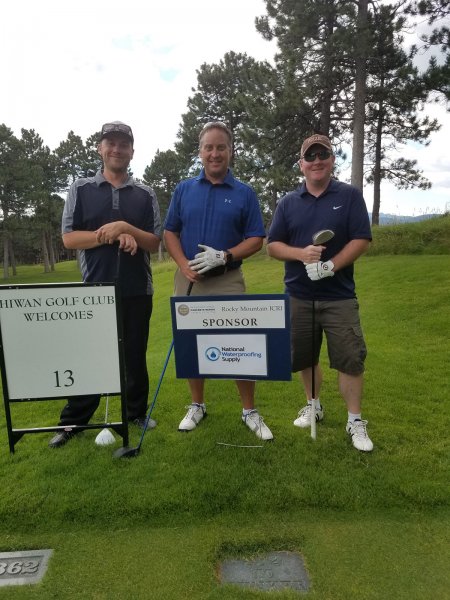